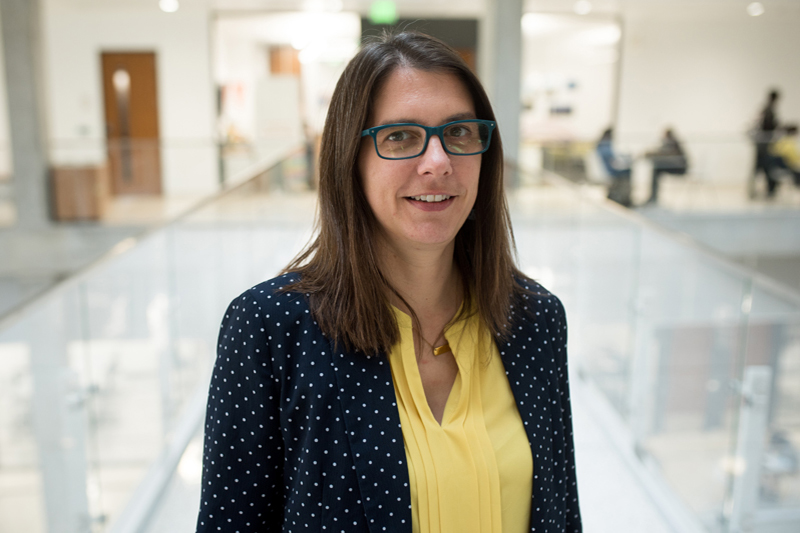 Dr. Julien is a professor and holds the Annis & Jack Bowen Professorship in Engineering in the Department of Electrical and Computer Engineering at The University of Texas at Austin. She is also the Assistant Dean for Diversity, Equity and Inclusion for the Cockrell School of Engineering