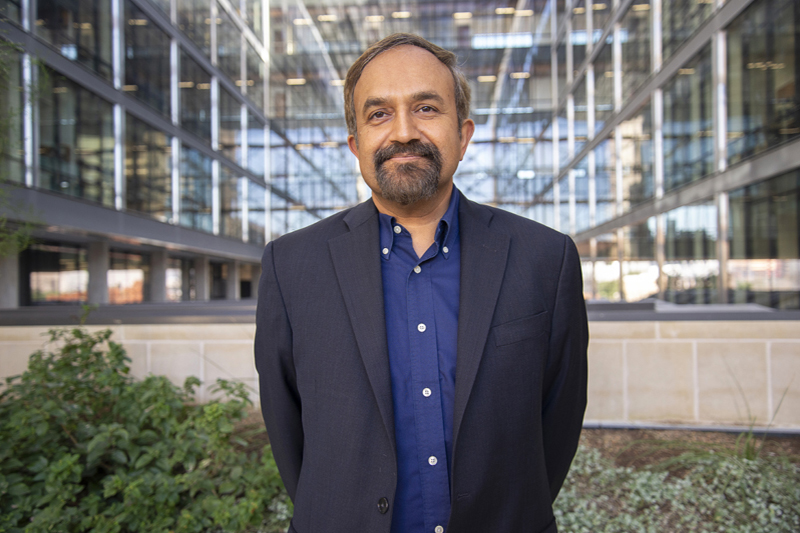 Dr. Ananth Dodabalapur is the Motorola Regents Chair in Electrical and Computer Engineering #1 in the Department of Electrical & Computer Engineering at The University of Texas at Austin.  He has published over 350 articles, a majority of them in refereed journals and has more than 27 U.S. patents issued.   He is a co-recipient of the 2002 Award for Team Innovation of the American Chemical Society and is a Fellow of IEEE.