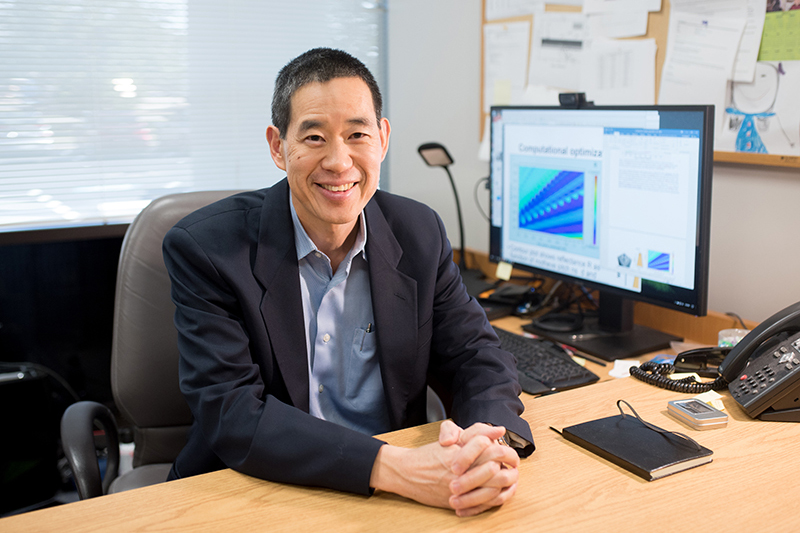 Edward Yu is Professor of Electrical and Computer Engineering and holds the Judson S. Swearingen Regents Chair in Engineering at the University of Texas at Austin.

Professor Yu has been the recipient of an NSF CAREER Award (1995), an ONR Young Investigator Award (1995), an Alfred P. Sloan Research Fellowship (1995), and the UCSD ECE Graduate Teaching Award (1997), and is an AVS Fellow. He has served on numerous conference organizing committees including General Chair (2005-07) and Program Chair (2003-05) of the TMS Electronic Materials Committee and Electronic Materials Conference, and Division Chair and Program Chair of the AVS Nanometer-Scale Science and Technology Division. He is an alumnus of the 2000-01 Defense Sciences Study Group (DSSG), and currently serves as a member of the DARPA Defense Sciences Research Council (DSRC).