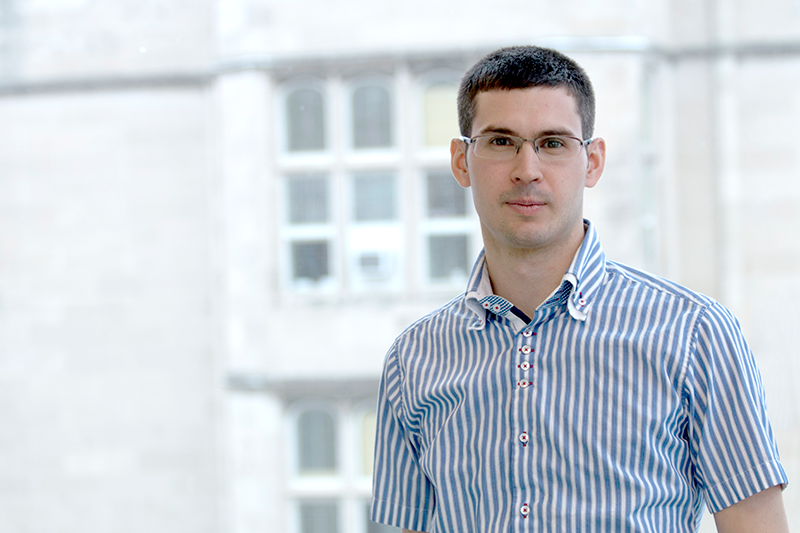 Milos Gligoric is an Associate Professor in Electrical and Computer Engineering at the University of Texas at Austin.

His research interests are in software engineering and formal methods, especially in designing techniques and tools that improve software quality and developers' productivity. His PhD work has explored test-input ;generation, test-quality assessment, testing concurrent code, and regression testing. Two of his papers won an ACM SIGSOFT Distinguished Paper awards (ICSE 2010 and ISSTA 2015), and three of his papers were invited for a journal submission. He was awarded the Saburo Muroga Fellowship (2009), the C.L. and Jane W-S. Liu Award(2012), the C. W. Gear Outstanding Graduate Award (2014), and the David J. Kuck Outstanding Ph.D. Thesis Award (2016) from the University of Illinois at Urbana-Champaign (UIUC) Department of Computer Science, and the Mavis Future Faculty Fellowship (2014) from the UIUC College of Engineering. He did internships at NASA Ames, Intel, Max Planck Institute for Software Systems, and Microsoft Research. Milos holds a PhD (2015) from UIUC, and an MS (2009) and BS (2007) from the University of Belgrade, Serbia.