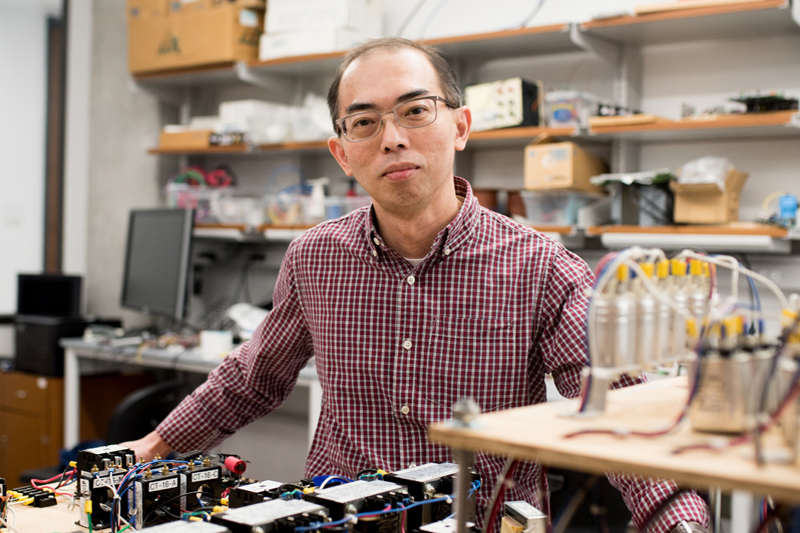 Dr. Surya Santoso is a Professor and holds the Engineering Foundation Centennial Teaching Fellowship in Electrical Engineering No. 2 in the Department of Electrical and Computer Engineering at The University of Texas at Austin.  He earned his B.S in Electrical Engineering from Satya Wacana Christian University, Salatiga, Indonesia in 1992 and M.S.E and Ph.D. in Electrical and Computer Engineering from The University of Texas at Austin in 1994 and 1996.  He was a postdoctoral fellow under the auspices of Electric Power Research Institute in 1997.  He was Senior Power Systems and Consulting Engineer with Electrotek Concepts in Knoxville, TN from 1997 until 2003.  He joined the faculty of The University of Texas at Austin in 2003.  His research interests lie in the broad area of transmission and distribution systems, modeling and simulation, and automated root-cause analysis of power quality disturbances.  In the past 20 years, he and his students have published over 40 journal and 100 conference papers.  His publications have been cited over 8,800 times.  In addition, he has the privilege of having supervised over 15 doctoral and 30 M.S students who have become professors, researchers, engineers, entrepreneurs, and medical doctors in the U.S and abroad.

He co-authored Electrical Power Systems Quality, now in its third edition, with Roger C. Dugan, Mark F. McGranaghan, and H. Wayne Beaty.  He is the sole author of a college textbook, Fundamental of Electric Power Quality.  Along with Beaty, he is an editor of Handbook of Electric Power Calculations, now in its fourth edition.  He is the lead editor of Standard Handbook for Electrical Engineers, now in its 17th edition.  He taught IEEE Plain Talk on Power Quality in IEEE PES General Meetings between 2010 and 2014.  He currently serves as IEEE PES Distinguished Lecturer in the broad areas of electric power quality and wind power systems since 2013, Editor of IEEE Transactions on Power Systems since 2014, Technical Committee Program Chair and Secretary of the IEEE PES Transmission and Distribution Committee between 2015 and 2017, and 2017 and 2019, respectively.  He is an IEEE Fellow.