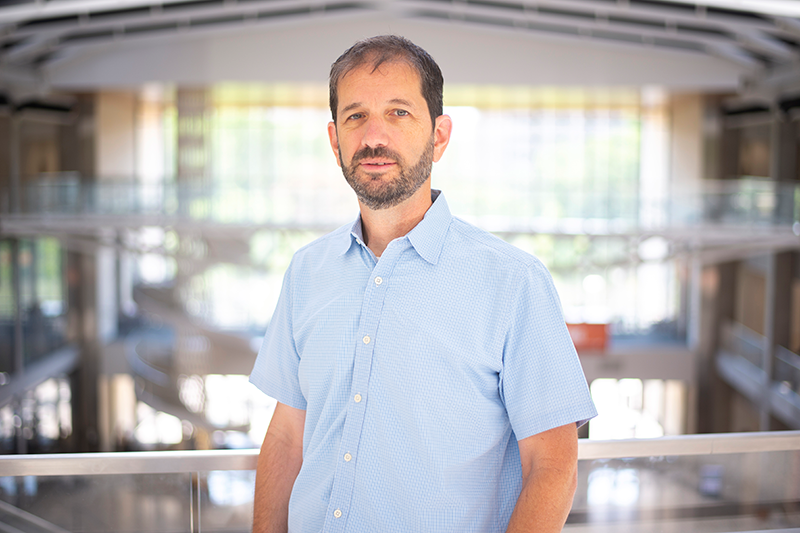 Dr. Bill Fagelson is an Assistant Professor of Instruction in the Chandra Family Department of Electrical and Computer Engineering at The University of Texas at Austin.

He received his B.A. in American Studies from Stanford University in 1991, and his M.A. and Ph.D. degrees in American Studies from The University of Texas at Austin in 1997 and 2004, respectively. Dr. Fagelson has taught Engineering Communication since 2005 and oversees the writing component of the Senior Design sequence. In addition, he has been a Faculty Leader for Study Abroad programs in Spain and Denmark since 2017.

Dr. Fagelson has worked as a consultant in industry, delivering workshops for engineers in technical communication, and as a copyeditor in electrical engineering, cognitive psychology, and linguistics. His research interests in American Studies include film and media history and World War II veteran readjustment. He has also worked as a freelance researcher for several documentary films and books on film history.