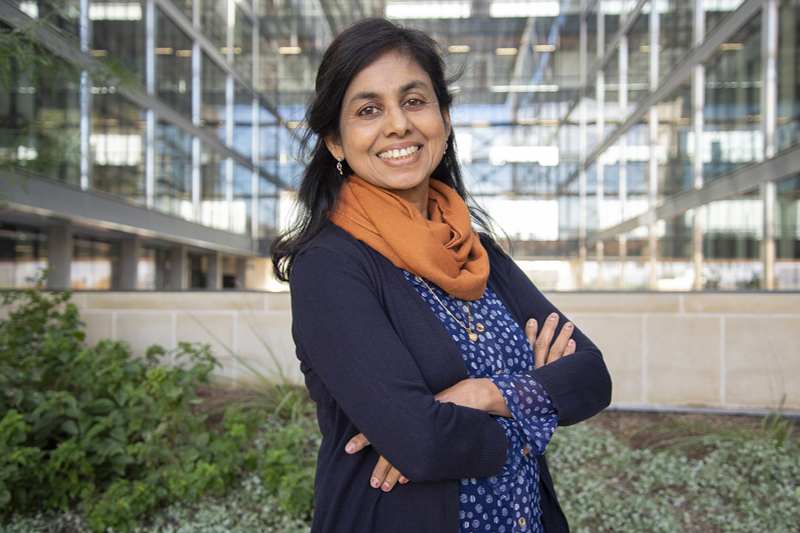 Dr. Lizy Kurian John holds the Truchard Foundation Chair in Engineering in the Chandra Family Department of Electrical & Computer Engineering at The University of Texas at Austin.