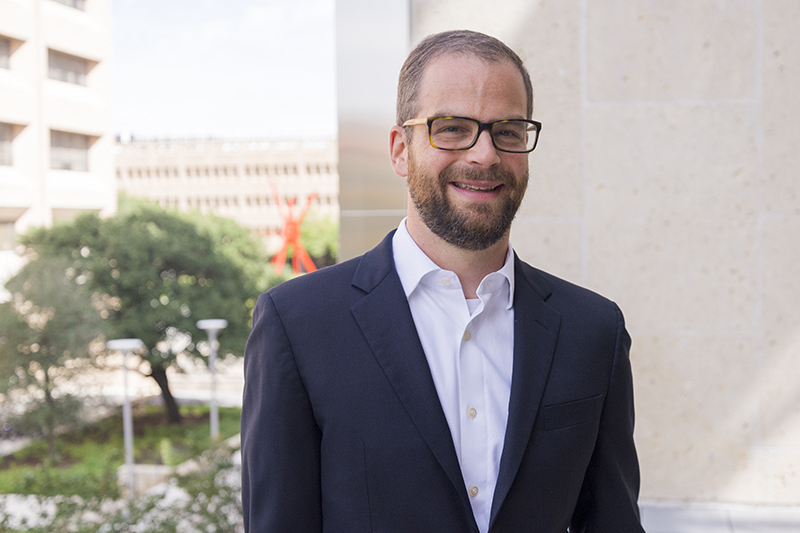 He is a Fellow of IEEE and Optica (formerly OSA). His group has received 6 Best Paper Awards and he has received the 2008 Young Investigator Award at the North American MBE Conference (NAMBE), a 2008 Young Faculty Award from DARPA, the 2009 Young Scientist Award from the International Symposium on Compound Semiconductors (ISCS), a Presidential Early Career Award for Scientists and Engineers (PECASE) in 2009 (nominated by ARO), an AFOSR Young Investigator Program (YIP) Award in 2009, an ONR Young Investigator Program (YIP) Award in 2010, and a Faculty Early Career Development (CAREER) Program Award from the NSF in 2010.