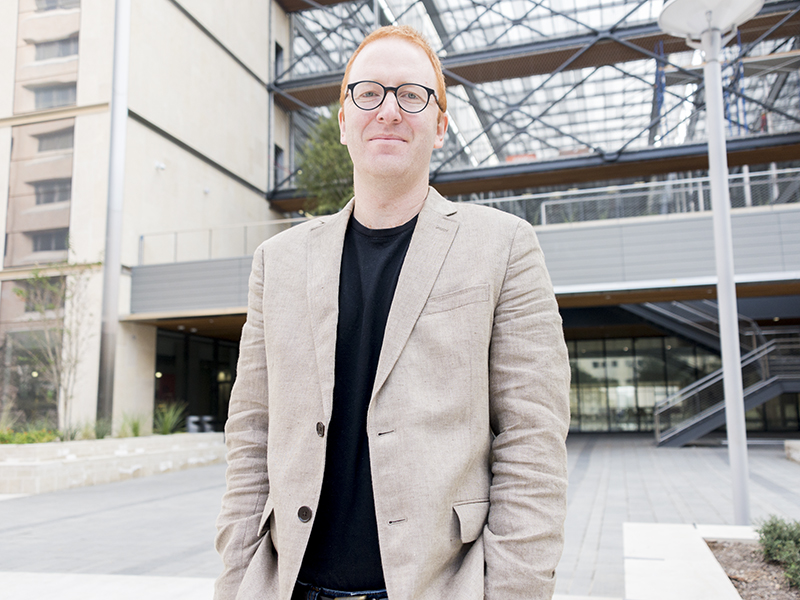 Dr. Dan Wasserman is a Professor and holds the Cullen Trust for Higher Education Endowed Professorship in Engineering #3 in the Chandra Family Department of Electrical & Computer Engineering at The University of Texas at Austin.