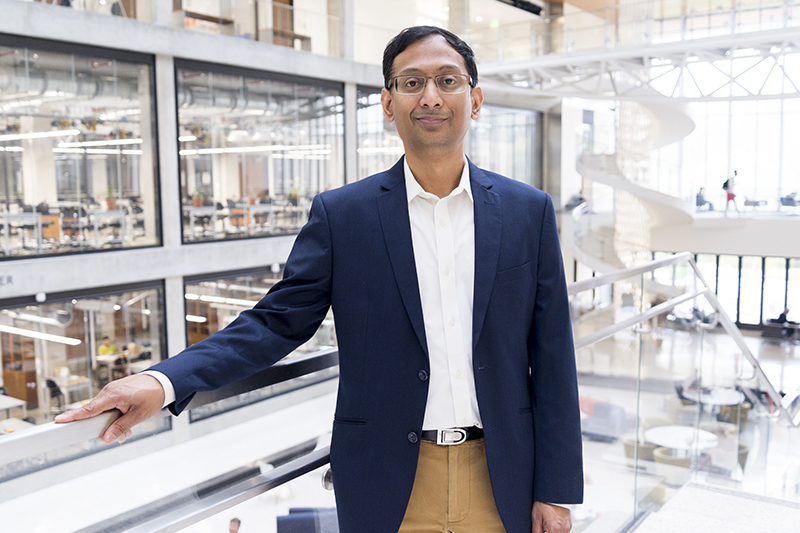 Sanjay Shakkottai is a Professor and holds the Temple Foundation Endowed Professorship No. 4 in the Department of Electrical and Computer Engineering at The University of Texas at Austin.

Sanjay Shakkottai received his Ph.D. from the ECE Department at the University of Illinois at Urbana-Champaign in 2002. He is with The University of Texas at Austin, where he is currently the Temple Foundation Endowed Professor No. 3, and a Professor in the Department of Electrical and Computer Engineering. He received the NSF CAREER award in 2004, and was elected as an IEEE Fellow in 2014. His research interests lie at the intersection of algorithms for resource allocation, statistical learning and networks, with applications to wireless communication networks and online platforms.