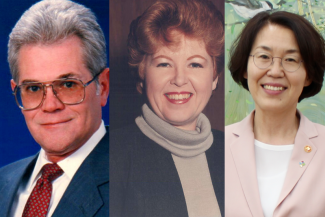 Texas ECE is proud to welcome the three newest members of the Academy of Distinguished Alumni of the Department of Electrical and Computer Engineering at The University of Texas at Austin. The inductees were honored at Celebrate ECE on Monday, May 9, 2022. 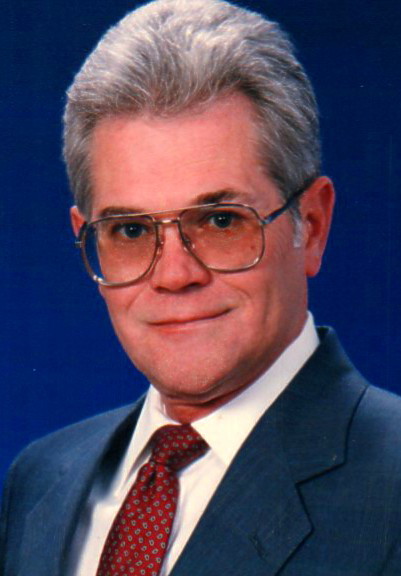 Dr. Brooks Carlton Fowler was born April 5, 1936 and received his doctorate in Electrical Engineering from The University of Texas at Austin in 1973.

He served in the Texas Army National Guard and was an engineer for Tracor in Austin, McDonnell Douglas and Interstate Electronics in California, and Texas Instruments and E-Systems in Dallas. He held two patents in digital signal processing.

The Dr. Brooks Carlton Fowler Endowed Presidential Graduate Fellowship in Electrical and Computer Engineering was established in his memory by Brooks’ wife of 43 years, Martha Carolyn Shultz Fowler. They met while working at Texas Instruments. Martha also received her doctorate in Electrical Engineering from The University of Texas at Austin, but a few years earlier in 1969. 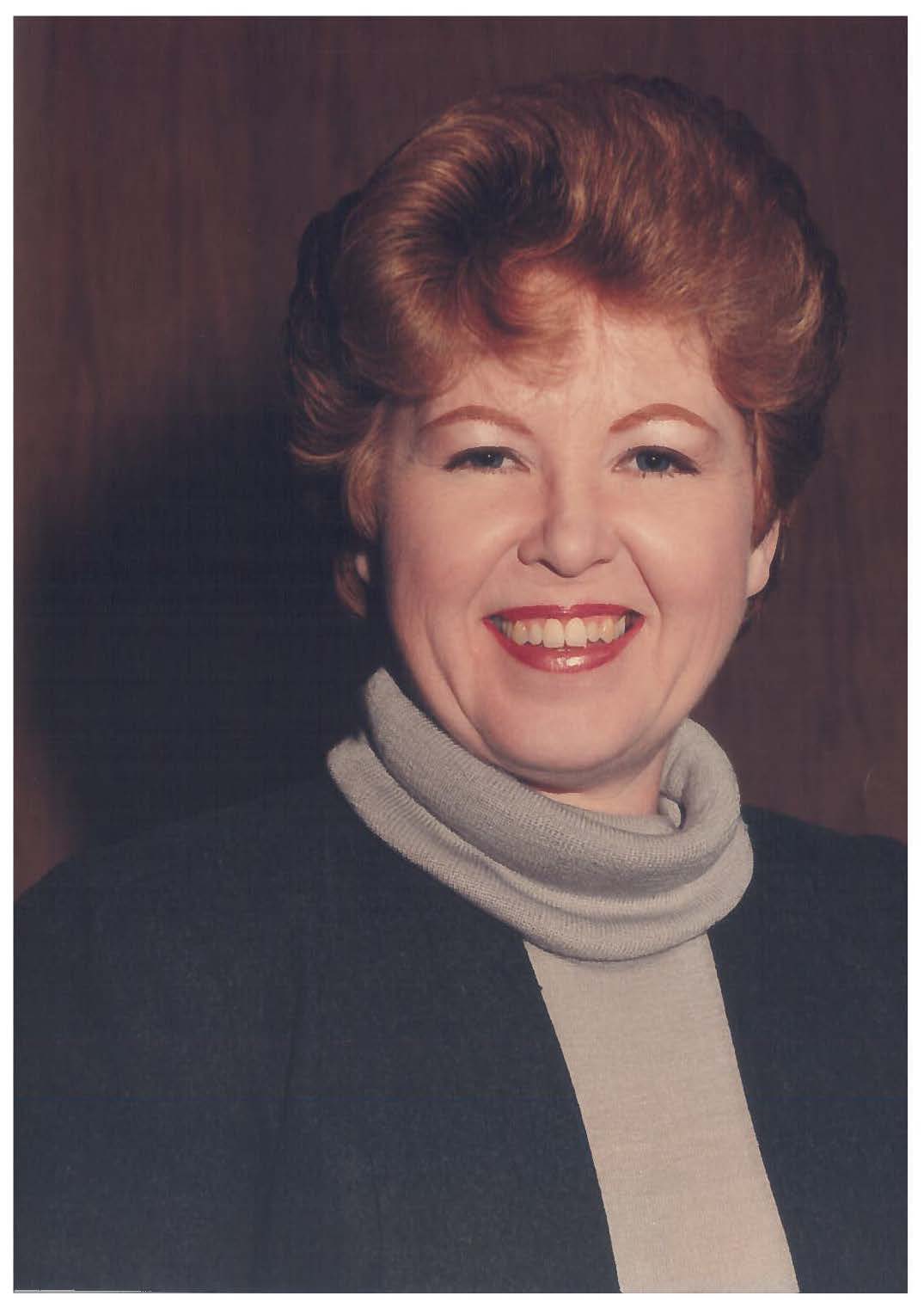 Dr. Martha Fowler was born in August of 1939 and received her doctorate in Electrical Engineering form the University of Texas at Austin in 1969. She was employed from many years in her career in Dallas with Texas Instruments and Lockheed Martin working on projects with embedded electrical systems and controls. She is now retired and lives outside Tyler, Texas. 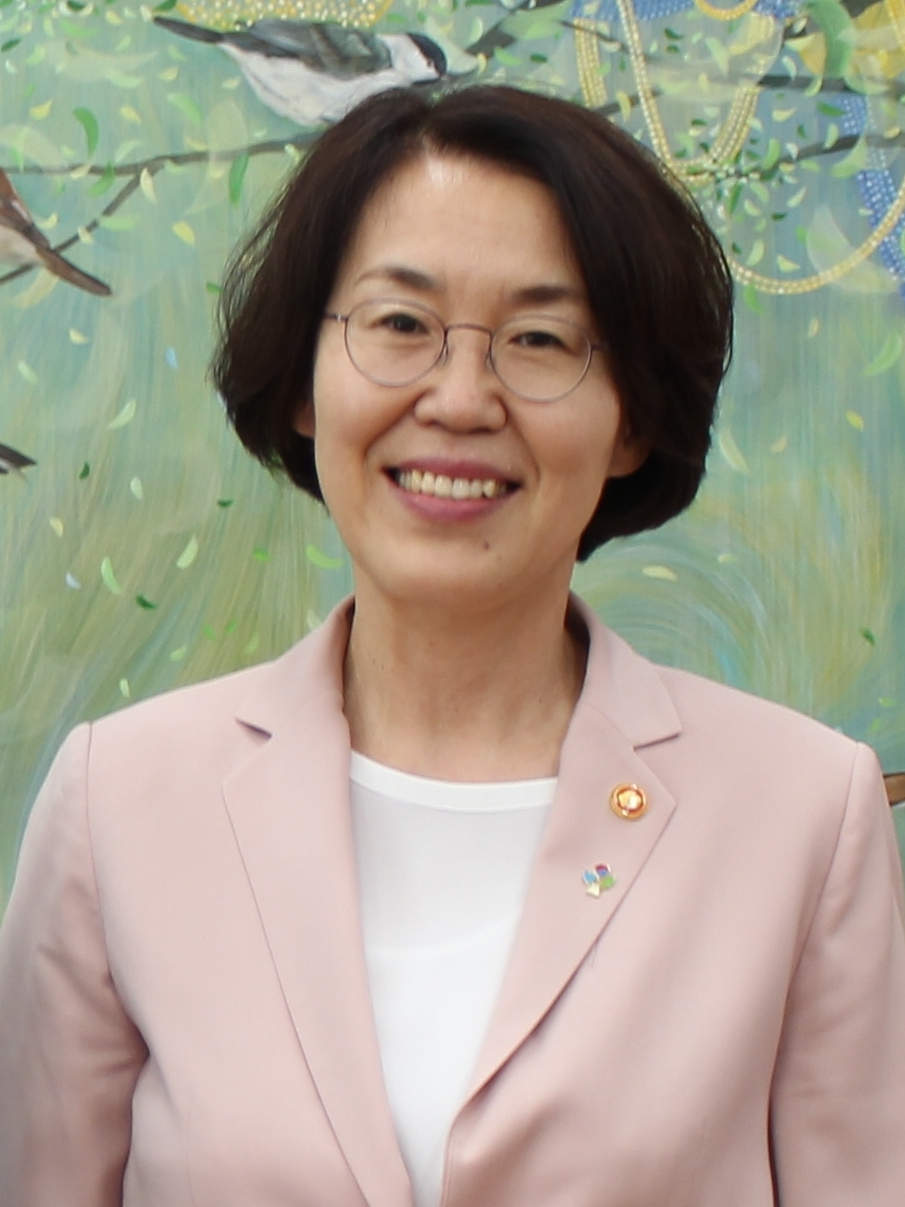 Hyesook Lim, a professor of electronic and electrical engineering at Ewha Woman’s University, currently serves as the Minister of Science, Republic of Korea, and chairperson of the National Research Council of Science & Technology, which supports and oversees the country’s state-backed science and technology research institutes. As Minister, she is tasked with overseeing President Moon’s administration’s digital New Deal initiative, which aims to boost investment in new technologies, such as 5G and artificial intelligence, for job creation, as well as the country’s space program.

Born in 1963, Lim earned her bachelor’s and master’s degrees in engineering at Seoul National University and her doctorate from the University of Texas at Austin. She worked as a researcher at Bell Laboratories and Cisco Systems in the United States before joining Ewha Woman’s University in 2002. In 2019, Lim became the first woman to lead the Institute of Electronics and Information Engineers, a professional association for electrical engineers. She was the first woman and the youngest to take the top job at the National Research Council of Science & Technology in January of 2021.