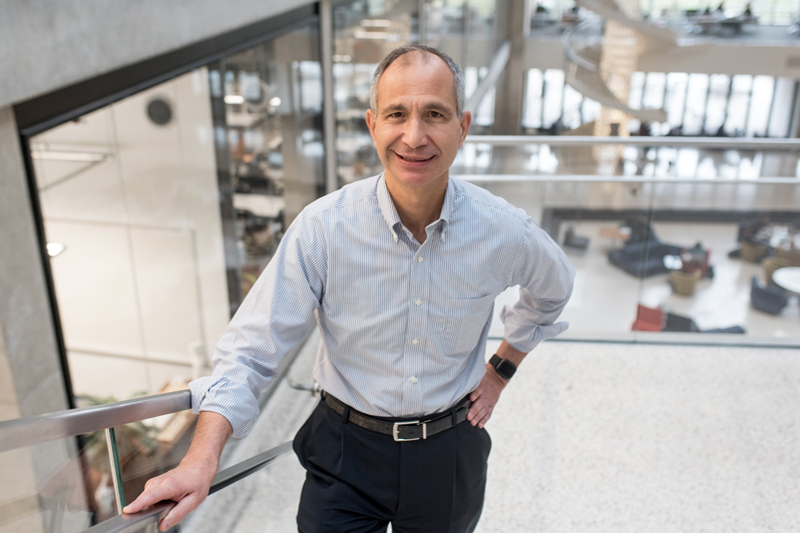 Dr. Ahmed Tewfik is a professor in the Department of Electrical and Computer Engineering at The University of Texas at Austin.

Dr. Tewfik servedTexas ECE as department chair Fall 2010 through 2019. Tewfik brings to the Cockrell School an impressive research record, entrepreneurial insight as the founder and CEO of a software company and leadership gained through various positions with IEEE, the world’s largest professional association for the advancement of technology.