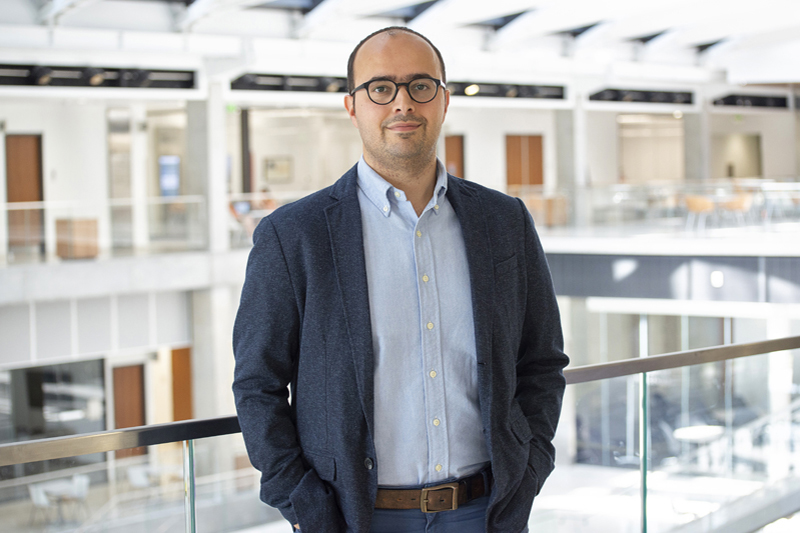 Most recently he was a Postdoctoral Associate in the Laboratory for Information and Decision Systems (LIDS) at the Massachusetts Institute of Technology (MIT).  Before joining MIT, he was a Research Fellow at the Simons Institute for the Theory of Computing at the University of California, Berkeley, for the program on “Bridging Continuous and Discrete Optimization”, from August to December 2017. Prior to that, he was a graduate student at the University of Pennsylvania (Penn) where he received his M.Sc. and Ph.D. degrees in electrical and systems engineering in 2014 and 2017, respectively, and his A.M. degree in statistics from the Wharton School in 2017. Dr. Mokhtari received his B.Sc. degree in electrical engineering from Sharif University of Technology, Tehran, Iran, in 2011.