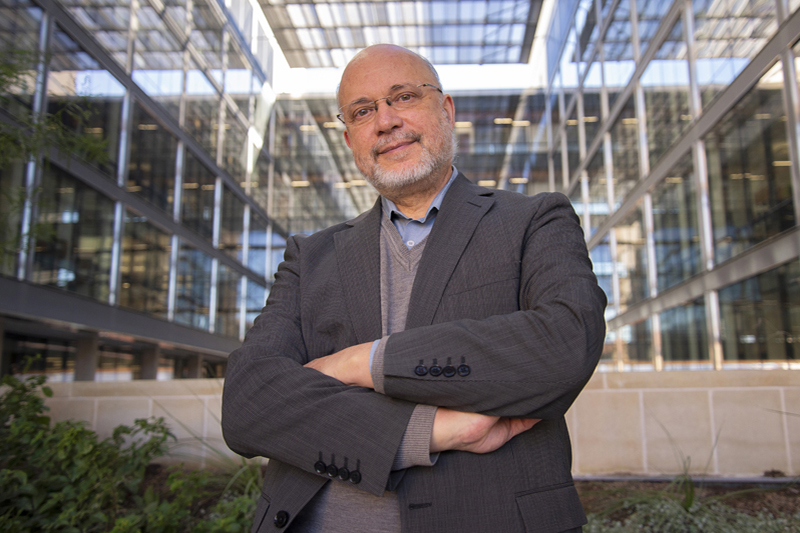 Dr. Baccelli is a member of the French Academy of Sciences and a cutting edge researcher at the intersection of mathematics, telecommunications, and information theory. As part of the appointment, he will develop a new Center in Information and Network Science.

Dr. Baccelli joined UT Austin in August 2012 from the École Normale Supérieure de Paris, where he was director of computer science research. He was also the resident “network wizard” at INRIA, the French National Institute for Research in Computer Science and Control, and the head of TREC, a joint research team between INRIA and the ENS de Paris, investigating the modeling and control of communication networks.

During the course of his career he has forged and maintained deep industry connections with both telecommunication equipment vendors (Alcatel, Alcatel-Lucent, Qualcomm, and Intel) and service providers (Orange, France Telecom, and Sprint). He’s used his powerful theories to provide design insights and to guide cellular system implementation and optimization.