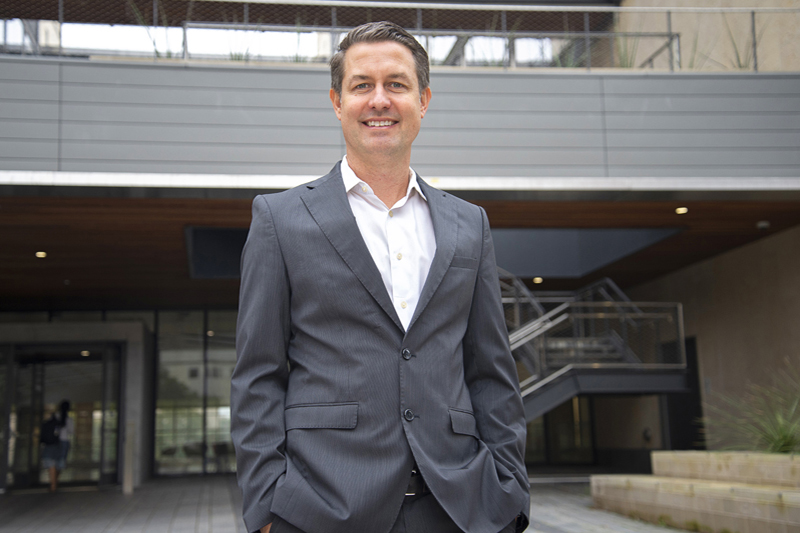 Jeffrey Andrews received the B.S. in Engineering with High Distinction from Harvey Mudd College, and the M.S. and Ph.D. in Electrical Engineering from Stanford University.  He is the Cockrell Family Endowed Chair #17 in Engineering at the University of Texas at Austin.  He developed CDMA systems at Qualcomm, and has served as a consultant to Samsung, Nokia, Qualcomm, Apple, Verizon, AT&T, Intel, Microsoft, Sprint, and NASA.  He is co-author of the books Fundamentals of WiMAX (Prentice-Hall, 2007) and Fundamentals of LTE (Prentice-Hall, 2010).  He was the Editor-in-Chief of the IEEE Transactions on Wireless Communications from 2014-2016, Chair of the IEEE Communications Society Emerging Technologies Committee from 2018-19, and is the founding Chair of the Steering Committee for the IEEE Journal on Selected Areas in Information Theory, amongst other IEEE leadership roles.