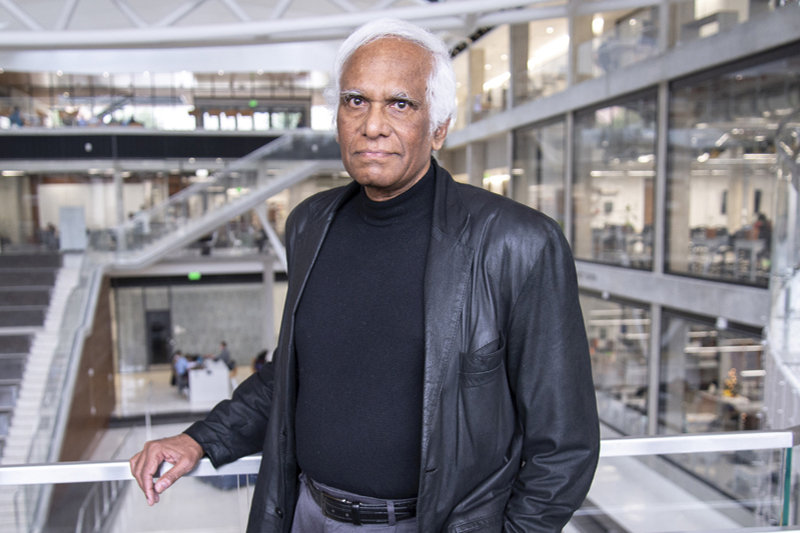 Professor Abraham's research interests include VLSI design and test, formal verification, and fault-tolerant computing. He is the principal investigator of several contracts and grants in these areas, and a consultant to industry and government on testing and fault-tolerant computing. He has over 300 publications, and has been included in a list of the most cited researchers in the world. He has supervised more than 60 Ph.D. dissertations. He is particularly proud of the accomplishments of his students, many of whom occupy senior positions in academia and industry. He has served as associate editor of several IEEE Transactions, and as chair of the IEEE Computer Society Technical Committee on Fault-Tolerant Computing. He has been elected Fellow of the IEEE as well as Fellow of the ACM, and is the recipient of the 2005 IEEE Emanuel R. Piore Award.