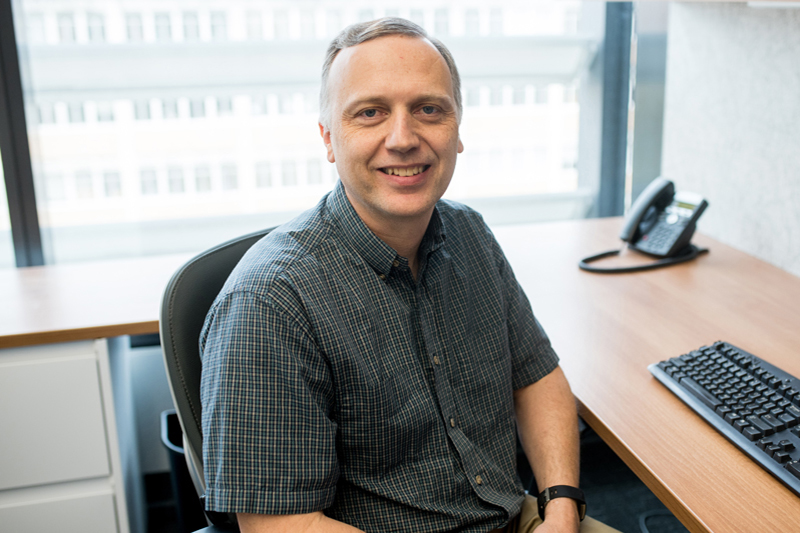 Dr. Nur Touba is a professor in the Department of Electrical and Computer Engineering at The University of Texas at Austin and holds the General Motors Foundation Centennial Teaching Fellowship in Electrical Engineering.

He received a National Science Foundation (NSF) Early Faculty CAREER Award in 1997. He also received a Best Paper Award in 2001 at the VLSI Test Symposium. He was elevated to IEEE Fellow status in 2009.

Nur's research interests are in computer-aided design, VLSI testing, and fault-tolerant computing. He has developed a number of innovative techniques for automated design of testable and fault-tolerant circuits. In particular, his research has focused on developing new techniques for built-in self-test (BIST), delay fault testing, concurrent error detection, and design-for-testability (DFT) in core-based designs.