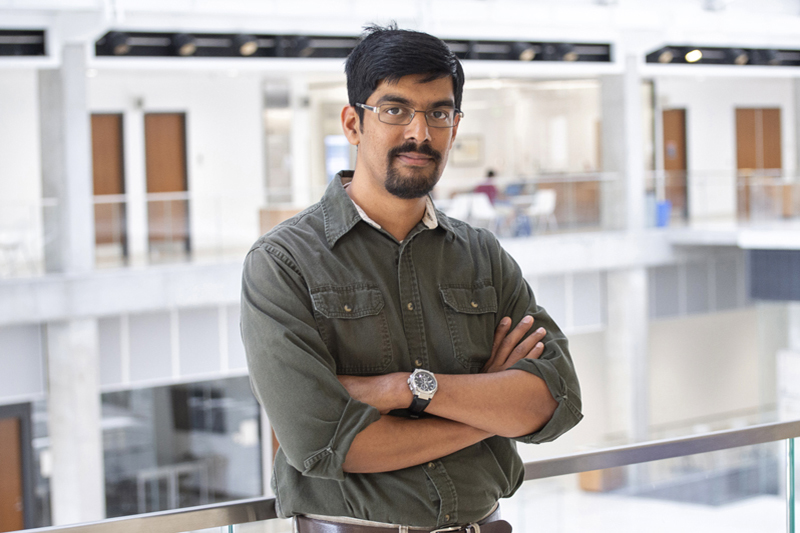 Shyam Shankar is an Assistant Professor in the Department of Electrical and Computer Engineering at The University of Texas at Austin. Dr. Shankar is developing superconducting and semiconducting quantum devices and circuits for applications in quantum information science and engineering.

Dr. Shankar received his B. Tech in Electrical Engineering from Indian Institute of Technology, Kanpur in 2004 and his Ph. D. in Electrical Engineering from Princeton University in 2010. From 2010 to 2019, he worked as a postdoc and subsequently as a research scientist at Yale University in the Applied Physics department. In this capacity, he lead a line of experiments that demonstrated the underlying principles for the design of large-scale quantum computers. These experiments include a demonstration of the quantum back-action of dispersive readout, the stabilization of entanglement with measurement-based and autonomous feedback, as well as the generation of modular remote entanglement between two superconducting qubits. He has also been involved in the development of quantum-limited amplifiers and non-reciprocal devices.  He started the Quantum Circuits group at the University of Texas at Austin in fall 2019.